A Look at the Tension Between Selfless Love and Healthy Boundaries.

What would you say to the young couple, recently married, with a 6-month old baby who wants to foster a sibling group of five children, ranging in ages between 8 and 17? How do you hold well the tension between selfless love and healthy boundaries?

Jesus says, ‘Don’t resist the one who is evil. If he takes your tunic, give him your cloak. If someone forces you to go one mile, go two.’ END_OF_DOCUMENT_TOKEN_TO_BE_REPLACED

One Step from Stupid 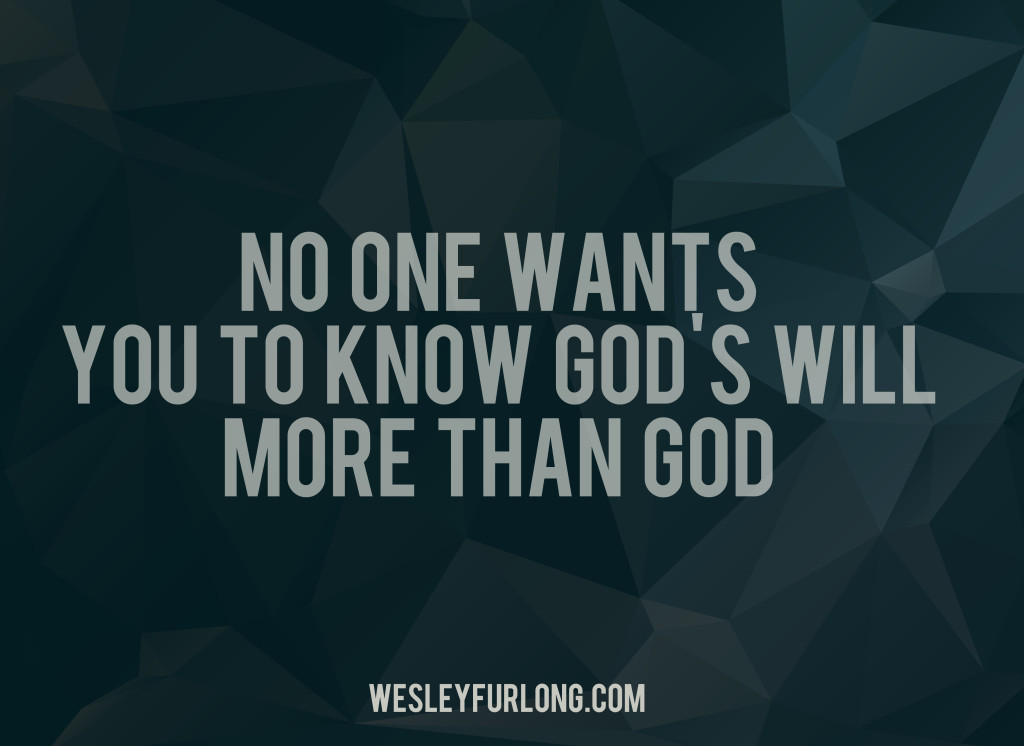 The goal in transitions is the right place at the right time for the right reason and in the right way. It’s a high bar. There are many unknowns and much could go wrong. As I thought about the many variables, I started to question my own perspective.

END_OF_DOCUMENT_TOKEN_TO_BE_REPLACED

There’s a children’s book called, “What Do You Do With An Idea?” that deals with the delicate nature of beautiful visions. A young boy is confronted by “an idea”… END_OF_DOCUMENT_TOKEN_TO_BE_REPLACED 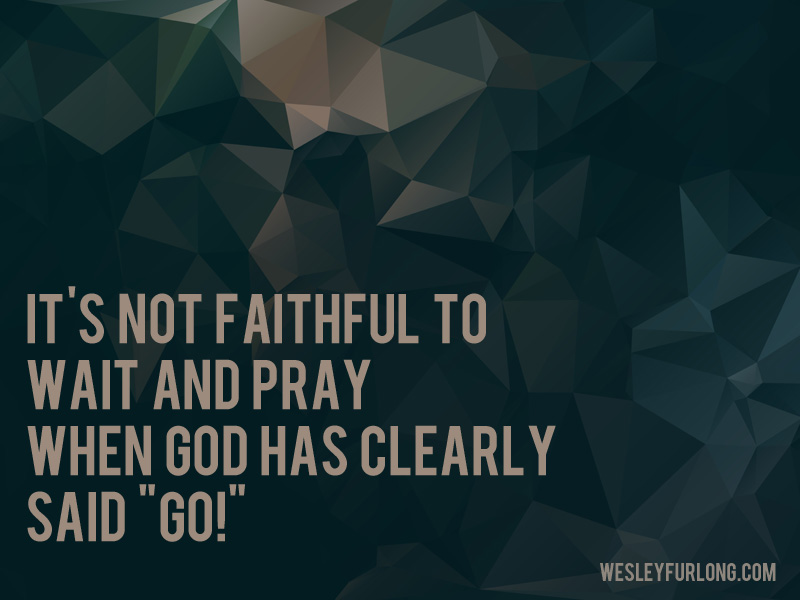 How do you make the right transition, to the right place, at the right time, for the right reason, and in the right way? The question itself is fear-inducing enough to stay where you’re at, isn’t it? END_OF_DOCUMENT_TOKEN_TO_BE_REPLACED

He’d never say it exactly, but his heart is broken. Life-giving dreams that once energized him aren’t materializing like he expected they would.

Peel back the layers and you’ll find a sick heart.

Proverbs 13:12 says, “Hope deferred makes the heart sick.” When life-giving hopes die, the question becomes, “What now? What takes their place?” Often, his answer is either a passive resignation or an active rebellion. Far too often, a man grows passive in the face of life’s stresses and hurts until there’s a breaking point and he starts to sabotage himself and those around him, almost as a matter of protest, “Fine then! Watch this!”

In a thousand creative ways, his will becomes detached from his being. He starts to give his time, energy, and attention to something other than his true identity and calling. And no amount of sex, drugs, toys, or achievements can mask the inevitable despair that will result.

Let’s rewind for a moment. Before that happens, you have a great opportunity.

Watching from the outside, you may hear his dreams and think, “It’s just his immaturity. Those dreams need to die. He needs to suck it up and do his job.” Some of that may be true, but it may also be that buried deep in his heart is a man waiting for permission to come alive and he needs your help peeling back some fears and insecurities.

Here’s where you can help him.

From Checked-Out to Checked-In

Your belief in him means the world. In ways you’ll probably never know, your belief or lack thereof, is either a rocket booster or a prison chain. When he becomes passive or expresses hopes or fears in a moment of vulnerability, don’t miss your moment. Counter his self-doubt with faith. Encourage him to risk. It’s an adrenaline shot of confidence that will awaken him in every area of life.

Even if you feel like you’re speaking something into existence rather than affirming what’s already present, when you build up his character rather than question it and take the role of cheerleader rather than critic, you will see a new man come to life.

He needs to dream. They won’t all come true, but some of them might and they give him life. When he shares it with you, know that he’s opening his heart. Don’t kill it. Even if you think, “No way could this happen,” let it play out and encourage him in the process. The part of his heart that manufactures dreams needs to stay alive and if he’s sharing them with you, he’s given you one of the keys.

Join him in the dreaming. Help him sort out the potential from its distractions. Name his greatest strengths and how he can best use them. Remind him of what’s most important when he loses sight of it. Call him back to his first love and primary calling. In order to champion his dreams, you need to emotionally invest yourself in his dreaming.

I meet with so many middle-aged men who are simply disillusioned. They’re going through the rhythms of life largely checked-out. Some never rebel, but many do. Many more stop dreaming.

So, here’s a toast to the brilliant, world-changing ideas that exist just underneath a couple crazy one’s and more importantly, to you, who holds the key to the heart of the dreamer!