“This could go terribly wrong.” Every faith journey comes with freak-out moments where the familiarity of the present feels far more appealing than the uncertainty of what lies ahead. In the days leading up to our transition, I turned deeply introspective and thought, “What if our kids hate the area?” “What if the job doesn’t work out like I hope?” “What if this is that moment in the film when everyone gasps and thinks, “Why would he go through that door!?”

How do you best interpret and process the complex and often conflicting emotions that come with transitions?

We cannot embark on a faith journey without an almost intolerable amount of vulnerability, which exposes our weaknesses and pokes on our deepest fears.

We cannot embark on a faith journey without an almost intolerable amount of vulnerability.

The main question is what do we do with them?

One option is to get stuck.

Picture Busia, a small town between the border of Uganda and Kenya. 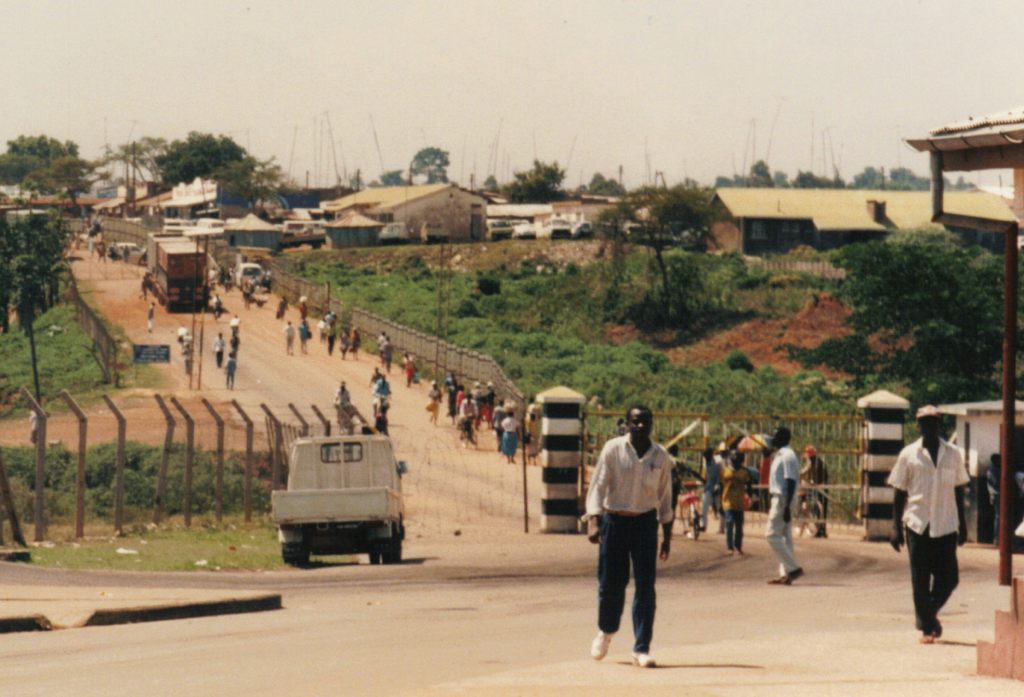 In the Bible, this land between places is called the ‘wilderness,’ a place of testing, education, and growth. Every journey from slavery to the promised land goes through it. It’s supposed to be a place where your faith grows and you learn what you really believe. Unfortunately, we can get stuck in the wilderness.

Why we get stuck in transition.

One of our greatest temptations in the wilderness is to get deeply introspective. We look back, we look ahead, and then we look within, and we don’t like what we see. It’s easy to equate this deep introspection with keen self-awareness and think of it as a virtue.

What you focus on expands. 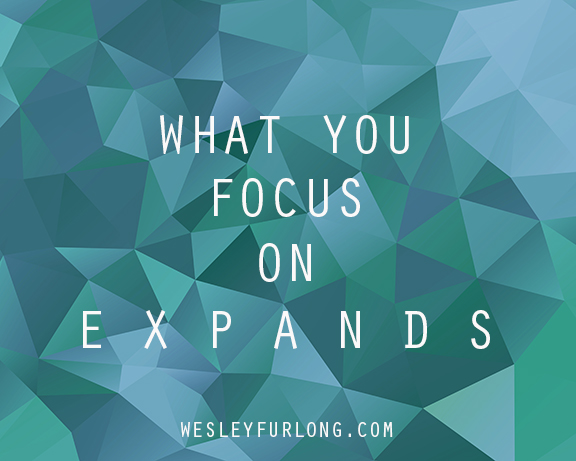 As I thought more about my concerns, the list grew longer and more seemingly legitimate. Irrational fears became exceedingly visceral. I noticed my heart racing and my palms sweating as I thought about a thousand scary ‘what-if‘ scenarios and the chain reactions they’d set in motion. The more real they felt, the clearer it became: this is the wrong move! We need to stay where we are. It might not be perfect, but at least it’s familiar.

One of God’s goals for us in the wilderness is to train our eyes on Him. When we’re in the wilderness, if all goes well, our view of God grows bigger and it naturally displaces the desires and fears that once loomed large and held us hostage.

Another tempting option in the wilderness is to confuse movement with progress.

In 1969, the first single person sailboat race around the world was held. One of the nine contestants, Donald Crowhurst, an inexperienced sailor who entered the race to win the cash prize and save his family business, got into trouble early in the race. Rather than continue the race, he decided to stay close to the coast and sail in circles until it came time to finish. His thought was, “I’ll submit false times, sail in somewhere near the middle of the pack, finish a respectable race, and no one will notice.” Unfortunately, most of the sailors dropped out of the race and only one sailor had crossed the finish line. Donald’s submitted times established him as the clear winner, as long as he finished. The world was now watching and waiting for him to finish. He decided to commit suicide rather than finish the race. He simply couldn’t see a way out of his circumstances. His journal entries in the final days reveal two major changes: the world grew very dark and disorienting, and he was being overcome by shame and fear. 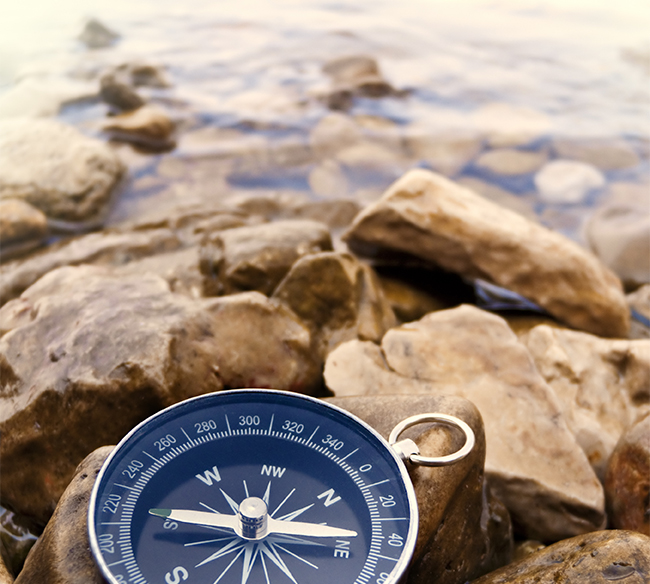 Of course, there are less severe and dramatic ways to somewhat ‘check-out‘ and sail in circles when we get blown off course. John Ortburg uses the phrase, “shadow mission” to describe the subtle detour from the faith journey we’re called to walk. “A shadow mission is an authentic mission that has been derailed, often in imperceptible ways. Part of what makes the shadow mission so tempting is that it’s usually closely related to our gifts and passions. It’s not 180 degrees off track; it is just 10 degrees off track.”

In my experience with this temptation, the shadow missions always feel safer. They seem like good compromises, ‘the best of both worlds.’ I had to remind myself to “Walk in the light as He is in the light,” and to embrace the uncertainty of vulnerability as part of the cost of following Jesus. My desire for security, comfort, and predictability are desires that need to be released rather than given the driver seat. I must not baptize them or misname them. I need to identify them for what they are and their potential hold on my life, and then release them to the Lord. Honesty and transparency are helpful virtues in the wilderness! “God, you know I want a good and guaranteed income. You know this is too much uncertainty for me.” Such honesty before the Lord is better than falsely baptizing fleshly desires.

Far better still is releasing them to the Lord and walking by faith.

When we lose our bearings in the wilderness, we need to stop moving.

A third tempting option in the wilderness is to delegate decisions to circumstances. When we’re overwhelmed, confused, and tired, it’s tempting to look for exit signs.

Jesus’s experience in the wilderness is a good reminder that the right door might be just behind the open one.

The right door might be just behind the open one.

A fourth, and far better option in the wilderness is to press forward, in stride with the Lord, no matter the circumstances or how you feel in the moment.

A good study of wilderness journeys teach us to expect resistance, setbacks, timely miracles, and a level of growth and closeness with the Lord that no amount of security or comfort could compare to.

When you cross into Kenya from Uganda through the Busia borderland, it doesn’t look much different at first. But a couple miles in, the landscape really starts to change. You see grasslands with acacia trees on picturesque hilltops. Mostly, the difference is, there’s life.

The greatest way to cure the pain of disorientation is to train our eyes on God.

2 Corinthians 10:5 is a helpful reminder here: We destroy arguments and every lofty opinion raised against the knowledge of God, and take every thought captive to obey Christ.

Rather than legitimizing fears and rationalizing desires by dwelling on them, we can hold them in the light and expose them for what they are. Test them by Scripture, pray about them, and listen for the Holy Spirit’s counsel. Submit them to wise mentors when you’re confused and feel like you’re not hearing from the Lord.

This week, take some time to meditate on Jesus’s experience in the wilderness (Matthew 4:1-11) and identify the temptations that most threaten to derail you right now.

As you do, try to identify your shadow mission.

And remember the constant encouragement of God to those walking by faith rather than by sight, “Be strong and courageous…for I am with you!”