Your Child’s Unlikely Key to Success 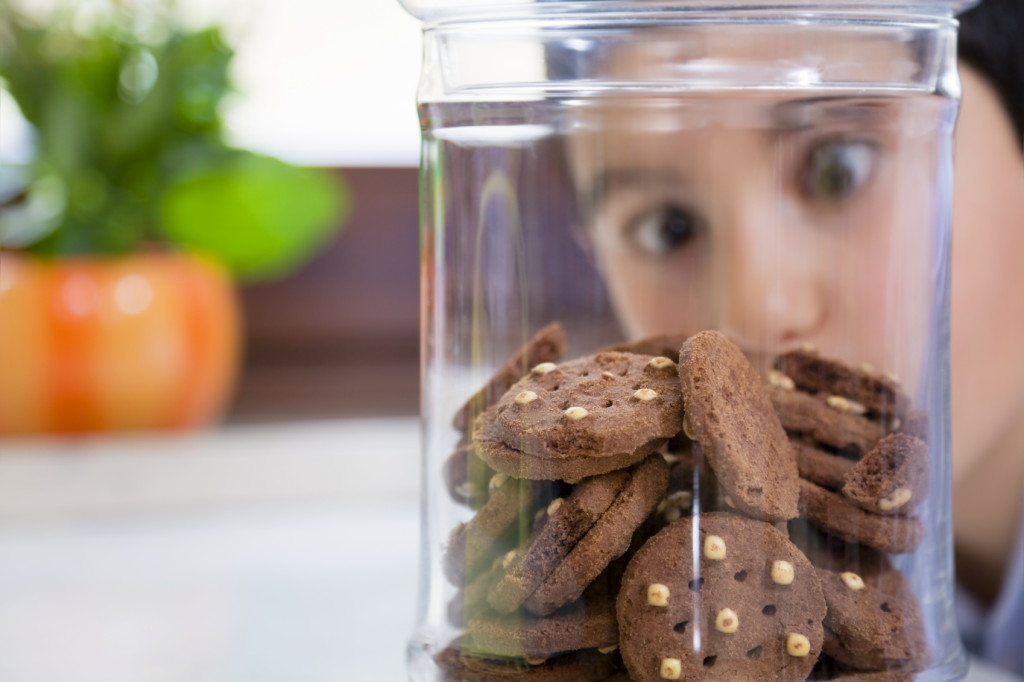 What do you think is a greater predictor of success in life–a high IQ score or the ability to delay gratification?

In the late 1960’s, a researcher named Walter Mischel conducted a simple experiment: A child is seated at a table in a small, empty room and the researcher places a marshmallow or a cookie on the desk in front of him and says, “You can eat it now, or, if you can wait, I’ll go and get you another one.” Mischel and his team conducted this experiment on hundreds of kids and have followed them throughout their adult lives.

The results have been astonishing. Children who couldn’t wait had more behavior problems, scored lower on the SAT by a large margin, and as adults they’ve struggle more with employment. Basically, the ability to turn down a marshmallow for two later on translates into all sorts of important decisions later in life.

Here’s a version of the experiment I conducted on my son and two of his classmates:

Mischel discovered that the children who waited refocused their attention on something else. Basically, if a child is able to redirect his attention away from a cookie for a few minutes, he’s able to study for the SAT while others are at the movies.

The great news is that self-control can be taught. When Mischel taught the low delayers simple mental tricks, he dramatically improved their self-control.

Saying “yes” here means saying “no” here, here, and here. Just this morning, my sister-in-law said to my 4 year-old niece, “You can choose a juice box now or wait for a cupcake in a few minutes. But you can’t have both.”

Allow children to experience some of the effects of their choices.

Our kids put their money into three jars (saving, spending, and giving) based on a percentage. We let them choose what they spend their money on but we don’t intervene when they run out of money. Teaching kids to use money wisely at a young age is a great way to help them develop self-control.

It’s well established that creativity rises from boredom, but self-directed play also strengthens a child’s ability to delay gratification. Replace the video games for a time with old school toys like sand, water, and blocks.

Self-control is a greater predictor of success than raw intelligence and the great news is that it can be taught!

Parents, Make Sure You Do This!