3 Lost Words that Need to Be Recovered 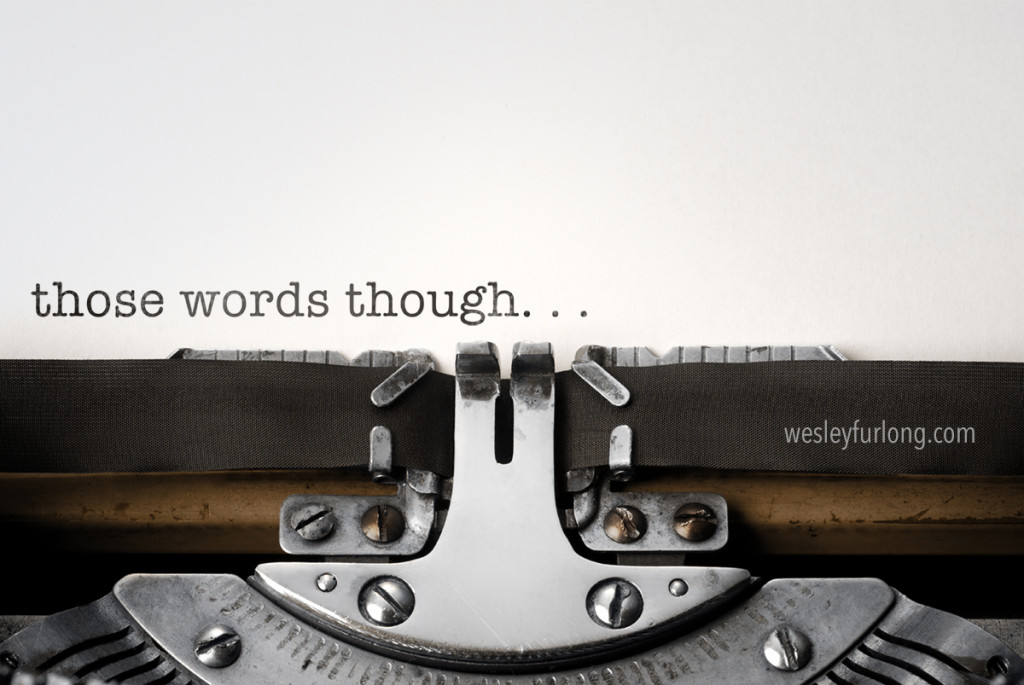 There’s often a hidden world of meaning behind them just waiting to be discovered. For instance, enthusiasm means, “filled with God” while amusement means, “without mind.” Wealth and luxury are actually opposites rather than synonyms. Wealth means, “well being,” while luxury (luxus) means “dislocated.” Ambition means “going around,” and conveys the idea of feverishly striving for honor. It’s been viewed as a vice until only recently. Hazard comes from the Arabic al zahr, which means “the dice.”

Life’s longing, yearning, craving, or, in a deeper sense, intensely missing, “the well at the world’s end.” It’s a compound word, originating from an “ardent longing” and “addiction,” however the deep emotional sense of the word is hard to capture.  C.S. Lewis calls it “the inconsolable longing in the heart for we know not what.” Walt Whitman closes the “Song of the Universal” with his description of sensucht:

“Is it a dream? Nay but the lack of it the dream, And failing it life’s lore and wealth a dream, And all the world a dream.”

Pressure, and often translated tribulation. In a few cases it refers to the anguish of childbirth. Thlipsis described the act of squeezing olives in a press in order to extract the oil. During the first century, it was also a Roman torture technique where a large boulder was placed on someone’s chest until they suffocated. The apostle Paul uses it 22 times to describe necessary and redemptive pain.

“Rejoice in hope, be patient in thlipsis, and faithful in prayer.” Something great will come through thlipsis, but you have to press through the pain in order to know and experience it.

A state of restlessness or apathy. The Greek root is negligence, literally, an absence of care. It is caused by a deep and tragic disconnect between one’s will and his being. Kierkegaard called it, a “despairing refusal to be oneself.” Acedia neglects the fundamental insight that our restless hearts are only put to rest in He who is the source of rest. —Augustine

We can be very busy, demonstrating strong active virtues, but if our work is an attempt to escape ourselves or secure identity through achievements, it will only increase our restlessness.  Henri Nouwen offers a great corrective to acedia in contrasting two Latin words, audire and surdus:

“The word ‘obedience’ comes from the Latin word ob-audire, which means to listen with great attentiveness. Without listening, we become ‘deaf’ to the voice of love.  The Latin word for deaf is surdus. To be completely deaf is to be absurdus, yes, absurd.  When we no longer pray, no longer listen to the voice of love that speaks to us in the moment, our lives become absurd lives in which we are thrown back and forth between the past and the future.” —Henri Nouwen, Here and Now