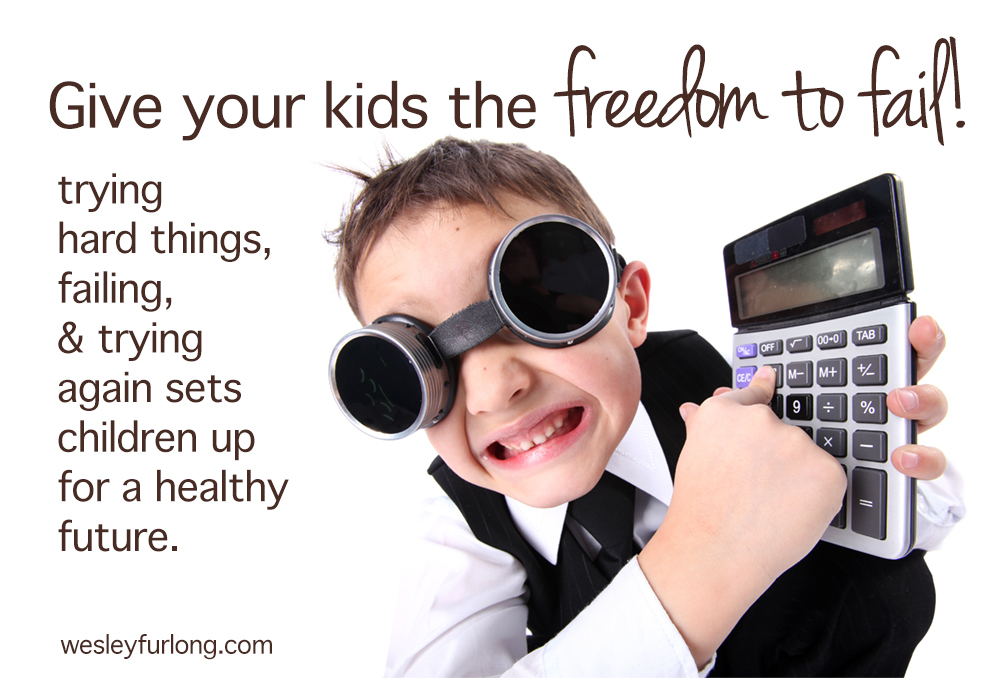 If your child is smart, the worst thing you can do is tell him! Most parents think it’s important to tell their kids that they’re smart–85% according to a Columbia University study. Our assumption is, “If kids think they’re smart, they’ll try harder and perform better.” However, extensive research over the last 15 years suggests that it can actually backfire.

In the movie Parental Guidance, the paternal grandparents come to visit and discover that the kids never engage in a competition where they could lose. “It would damage their self-esteem.” The grandparents protest, “No, it’s how they learn!” Recent research sides with the grandparents: excessive praise and protecting children from moderate amounts of failure and pain can hinder growth rather than foster it.

One of the most fascinating studies on the effects of praise is Carol Dweck’s work in NYC schools. She and a team of researchers conducted a series of experiments with 400 5th graders. She randomly divided the kids into two groups and gave them a test. Regardless of how they scored, they said to the first group, “You must be smart at this,” and to the second group they said, “You must have worked hard at this.” The children were then given a choice for the second round of tests. 90% of those praised for their effort chose the harder puzzles while the majority of children praised for their intelligence chose the easier puzzles. They didn’t want to disappoint. Dweck explained it this way, “When we praise kids for their intelligence, we tell them that this is the name of the game: look smart and don’t risk making mistakes.”

Focus On Effort, Not Intelligence

A child cannot control his innate intelligence, but when you emphasize effort, you’re addressing a variable he can control. When he fails, he can work harder. But when it’s a matter of intelligence, there’s two possible camps: what I’m naturally good at and what I’m not good at, and this isn’t a healthy or accurate perspective on failure. The sad irony is that when we praise our child’s intelligence we think we’re providing a solution to a problem that we’re actually making worse.

A Chinese researcher at the University of Illinois was surprised by Dweck’s findings and wanted to know how these experiments would play out in Chinese culture. So, she took Dweck’s experiment and added a few dimensions. There were two testing sites- her campus in Illinois and another in Hong Kong. The kids took the tests while their mothers waited in the lobby. At the halfway point, the kids were given a five-minute break and their mothers were allowed to visit with them. The test was designed to be extremely difficult, and when the mothers came back, they were told their children’s test score, along with a lie —that their score was a below-average result. A hidden camera then recorded the interactions between mother and child. The American mothers carefully avoided making any negative comment. They remained fairly upbeat and positive with their child. The majority of the time was spent talking about something other that the testing at hand, such as what they might have for dinner. But the Chinese children were likely to hear, “You didn’t concentrate on what you’re doing, let’s look over your test.” The majority of the break was spent discussing the test and its importance.

After the break, the Chinese children’s scores on the second test jumped 33%, more than twice the gain of the Americans.

2)   Focus your praise on specifics.

3)   Allow your children to try hard things and fail.

Your Greatest Enemy In Conflict

When Your Marriage Needs a Jack Hammer