Do You Know the Secret to Spiritual Strength? 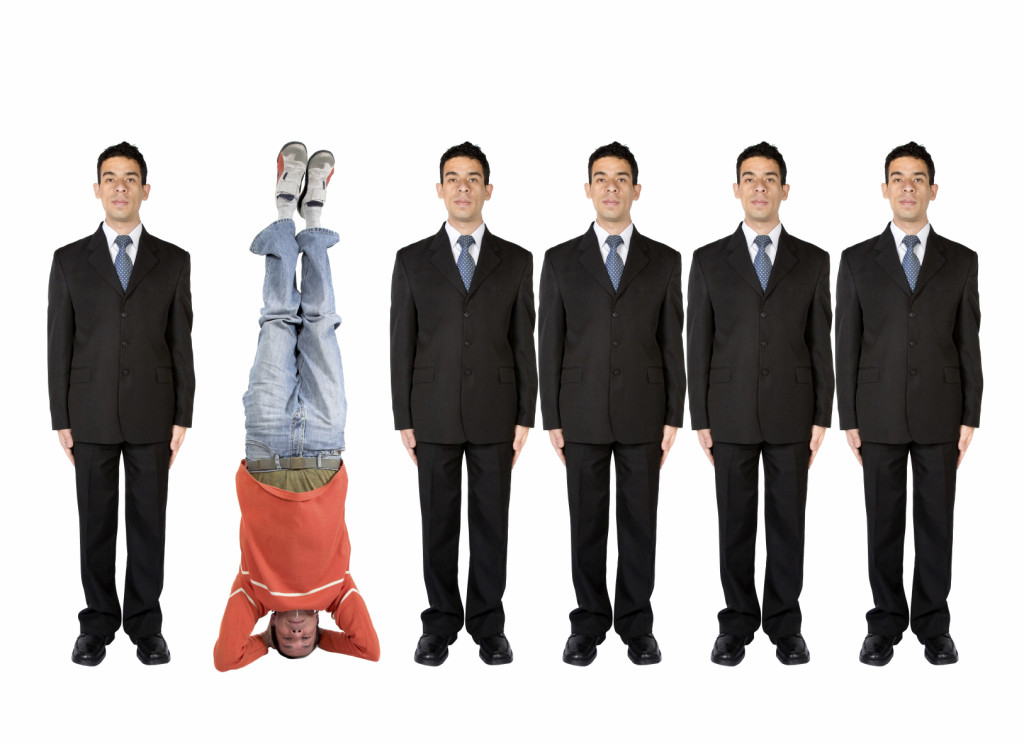 “Celebrating lives of cultural non-conformity to the glory of God!”

Salty people restore the world to sanity by exaggerating whatever the world neglects.

Charles Simeon lived for 77 years, from 1758 to 1836, through the American and French Revolutions.

When I think of his life, one scripture stands out:

Be joyful in hope, patient in affliction, faithful in prayer. – Romans 12:12

He suffered incredible opposition and when asked about it, he said, “My dear brother, we must not mind a little suffering for Christ’s sake. When I am getting through a hedge, if my head and shoulders are safely through, I can bear the pricking of my legs. Let us rejoice in the remembrance that our holy Head has surmounted all His suffering and triumphed over death. Let us follow Him patiently; we shall soon be partakers of His victory”

Some of his great virtues were…

Simeon was deeply wronged in 1821. We are not given the details. But when he was asked about his response (which had, evidently been non-retaliatory) he said, “My rule is – never to hear, or see, or know, what if heard, or seen, or known, would call for animadversion (criticism) from me. Hence it is that I dwell in peace in the midst of lions.”

Simeon believed strongly that evil can be averted by doing things face to face.  We must never speak about people behind their back or use letters or phone calls to address disputes. There is something mysteriously powerful about the peacemaking potentials of personal face-to-face conversation.

He could take a rebuke and grow from it, from the Lord and people, and whether it was presented well or not. Once, in response to strong criticism that was aired publicly, he wrote:

“To John Softly, from Charles, Proud and Irritable: I most cordially thank your, my dear friend for your kind and seasonable reproof.”

“There are but two objects that I have ever desired for these forty years to behold; the one is my own vileness; and the other is, the glory of God in the face of Jesus Christ: and I have always thought that they should be viewed together.”

His esteem for God was high and he sought to forget himself.

Prayer and meditation on scripture:

“Simeon invariably arose every morning, though it was the winter season, at four o’clock; and, after lighting his fire, he devoted the first four hours of the day to private prayer and the devotional study of the Scriptures . . . . Here was the secret of his great grace and spiritual strength. Deriving instruction from such a source, and seeking it with such diligence, he was comforted in all his trials and prepared for every duty.” –Protestant Saints

As he lay dying in October of 1836, a friend sat by his bed and asked what he was thinking of just then. He answered, “I don’t think now; I am enjoying.”

In his Bible, next to the verse, Deuteronomy 16:3: That you may remember the day when you came forth out of the land of Egypt all the day of your life.” He wrote, “So must I, and God helping me, so will I, the Easter week, and especially the Easter Sunday in 1779, when my deliverance was complete.”

When Your Dreams Steal Your Joy

Trying to #BeRelevant. Have You Been Duped Again?

Self Obsessed People Can’t Do This